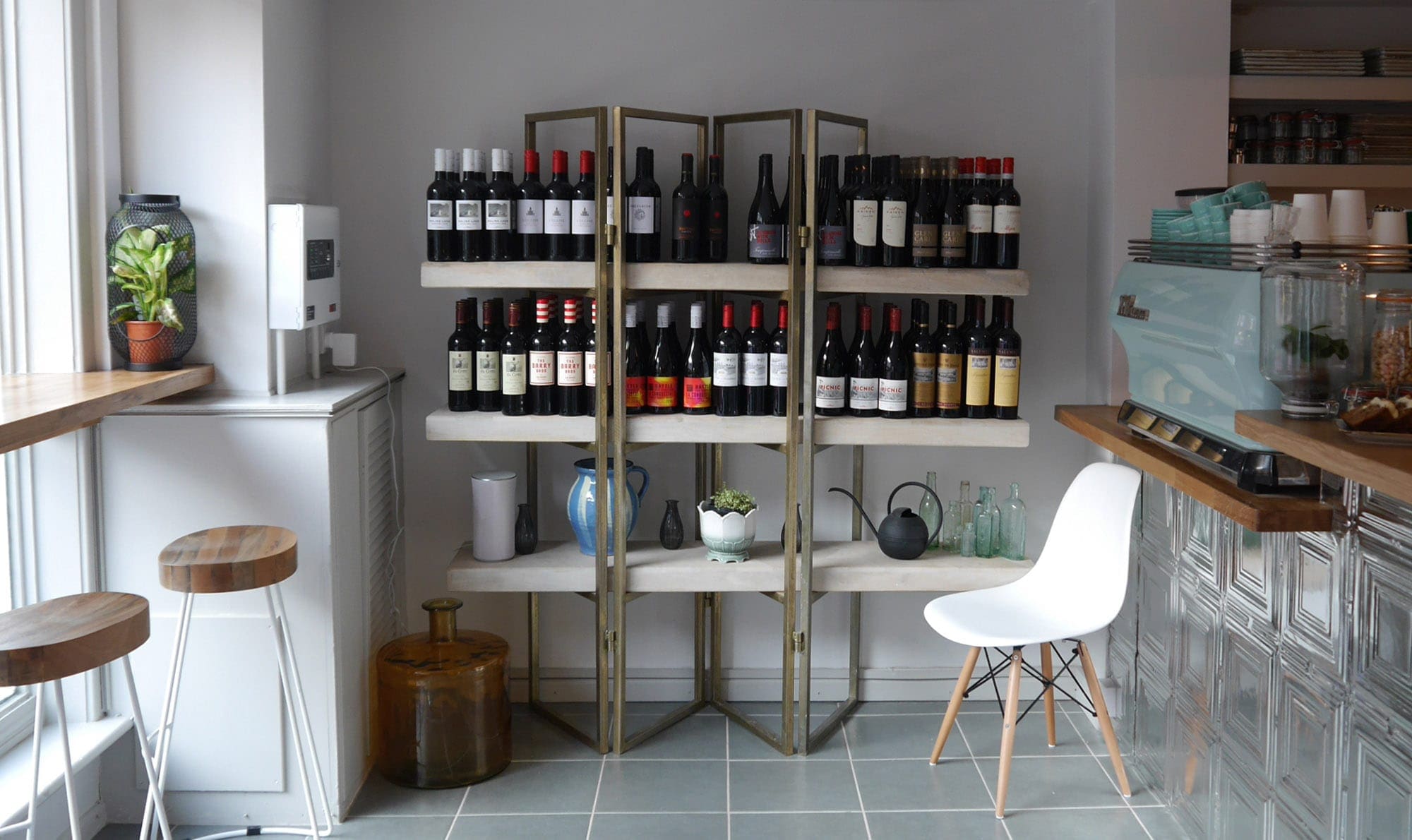 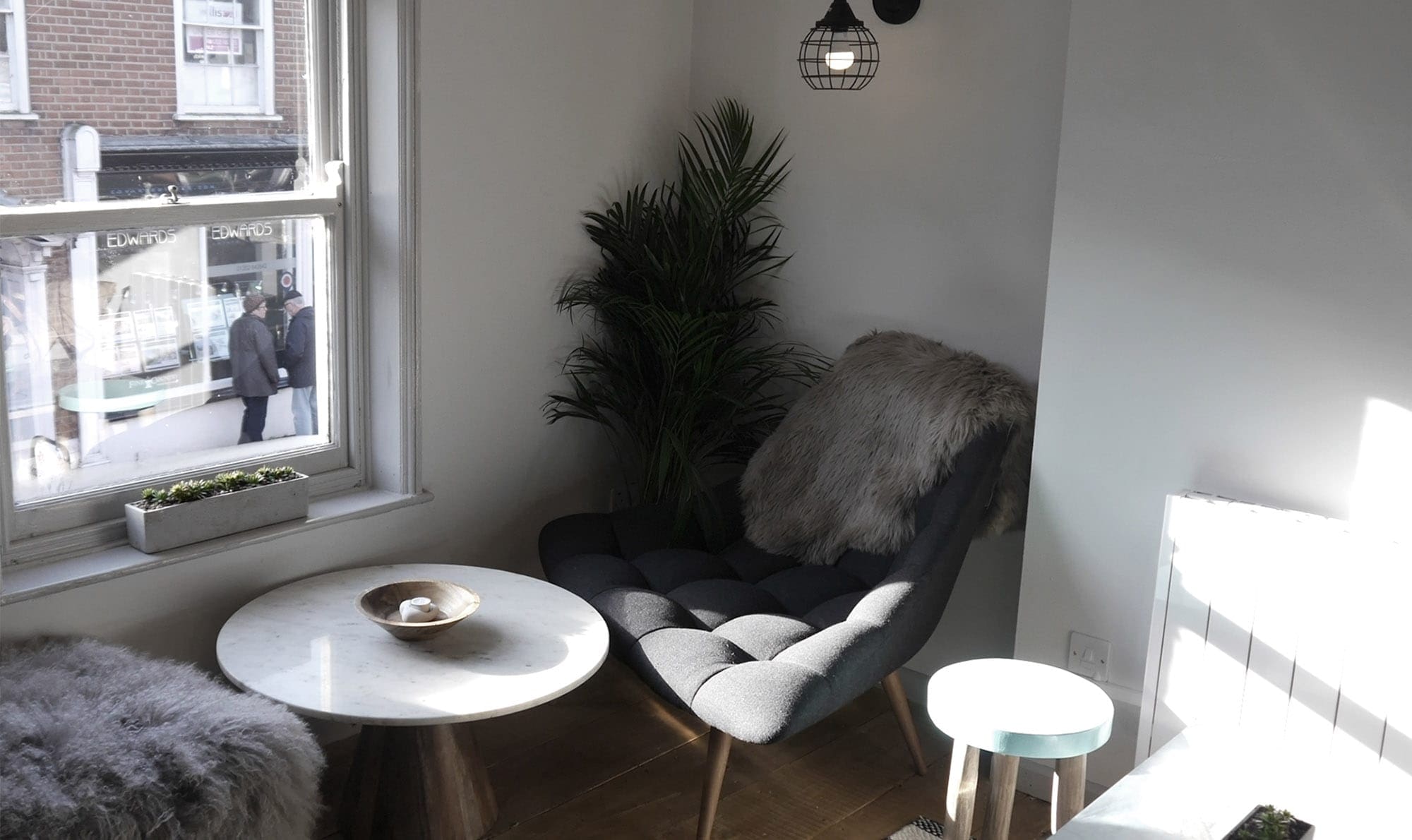 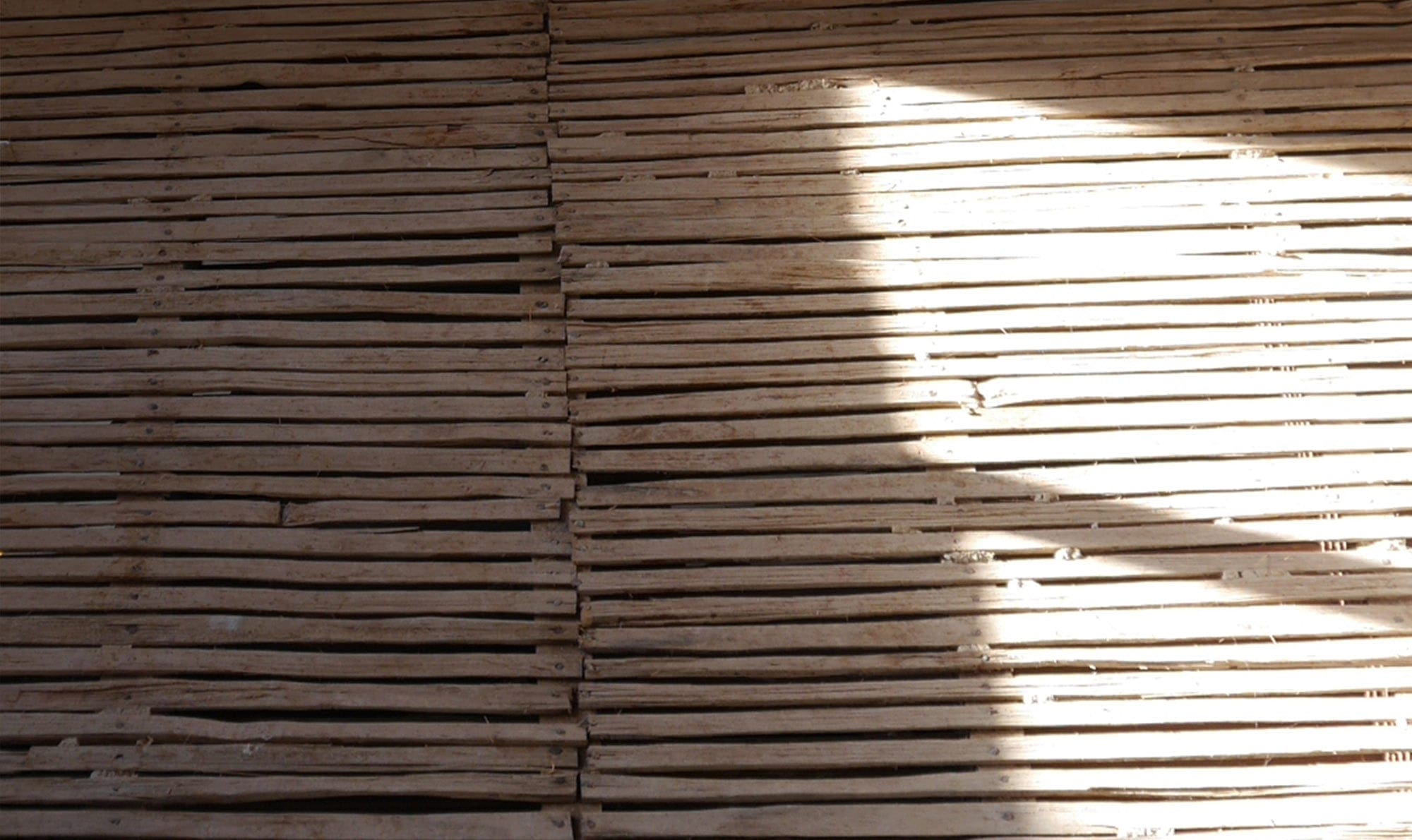 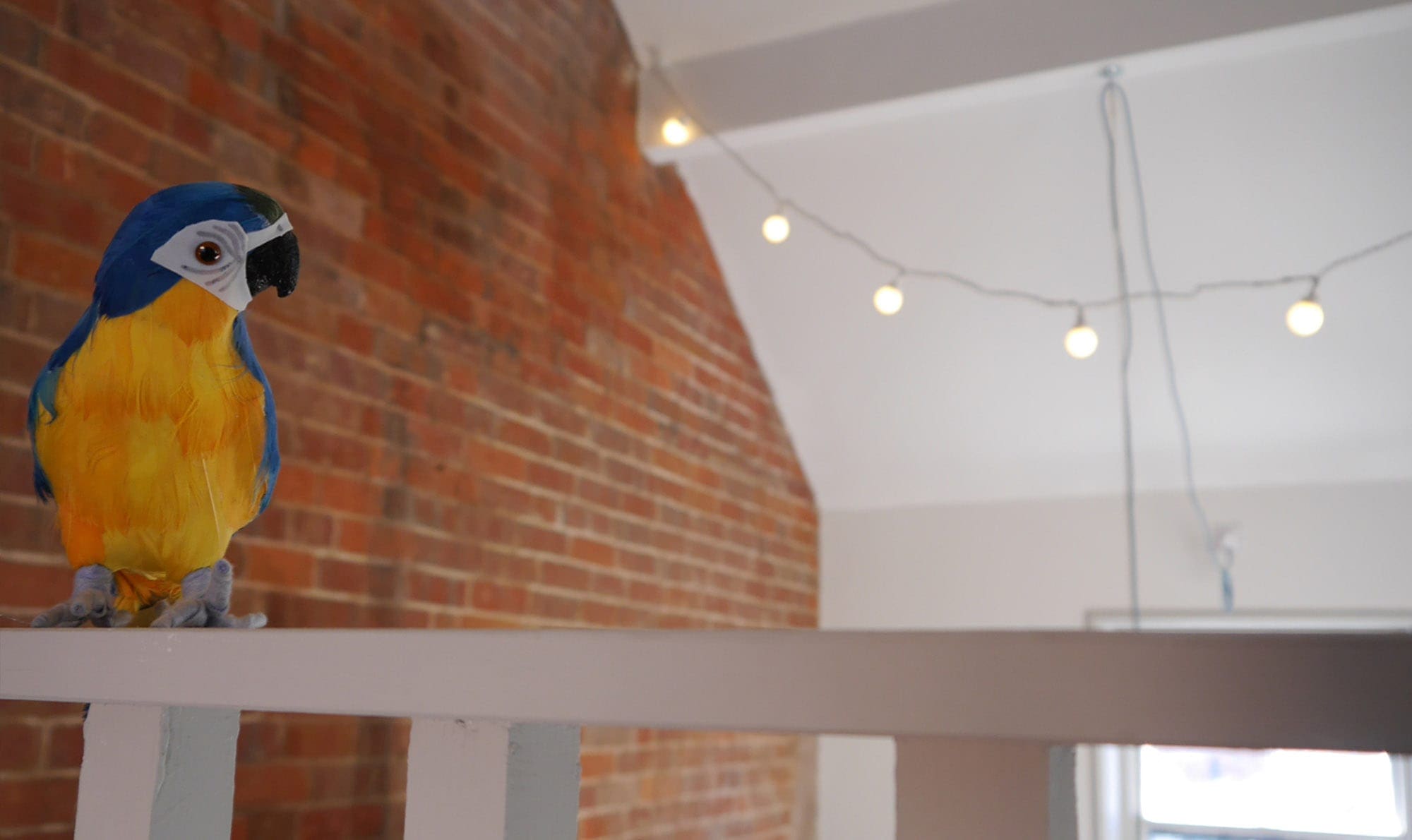 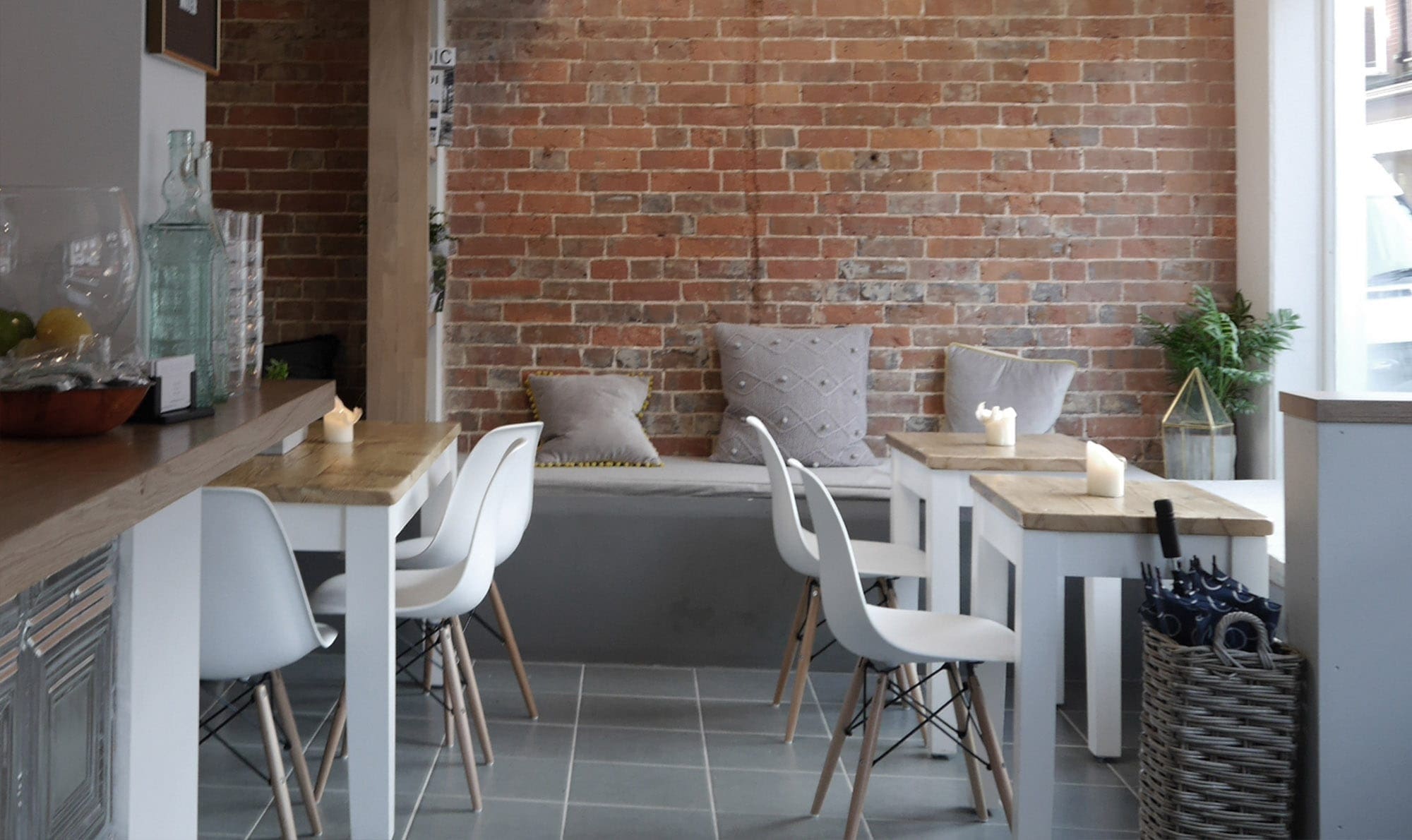 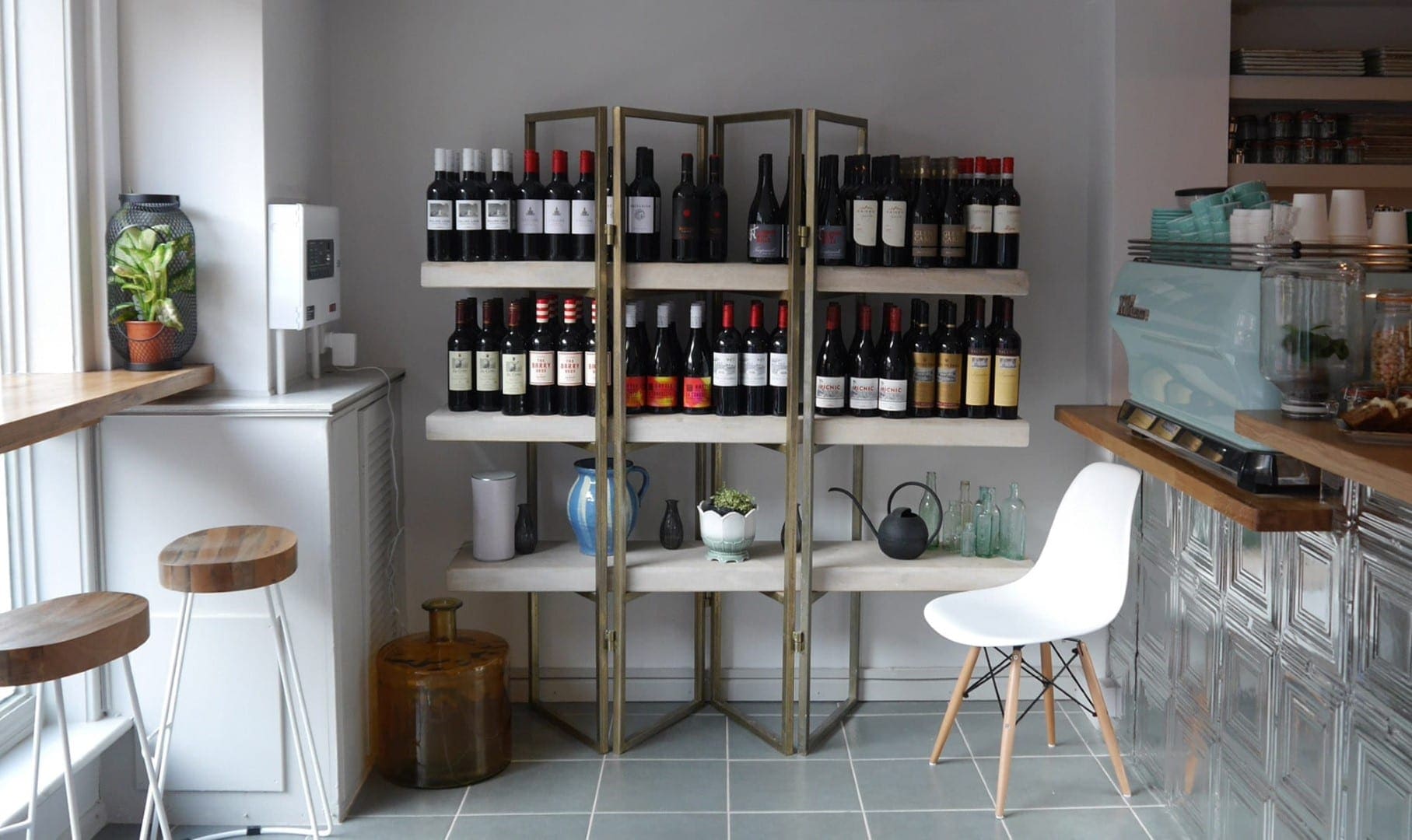 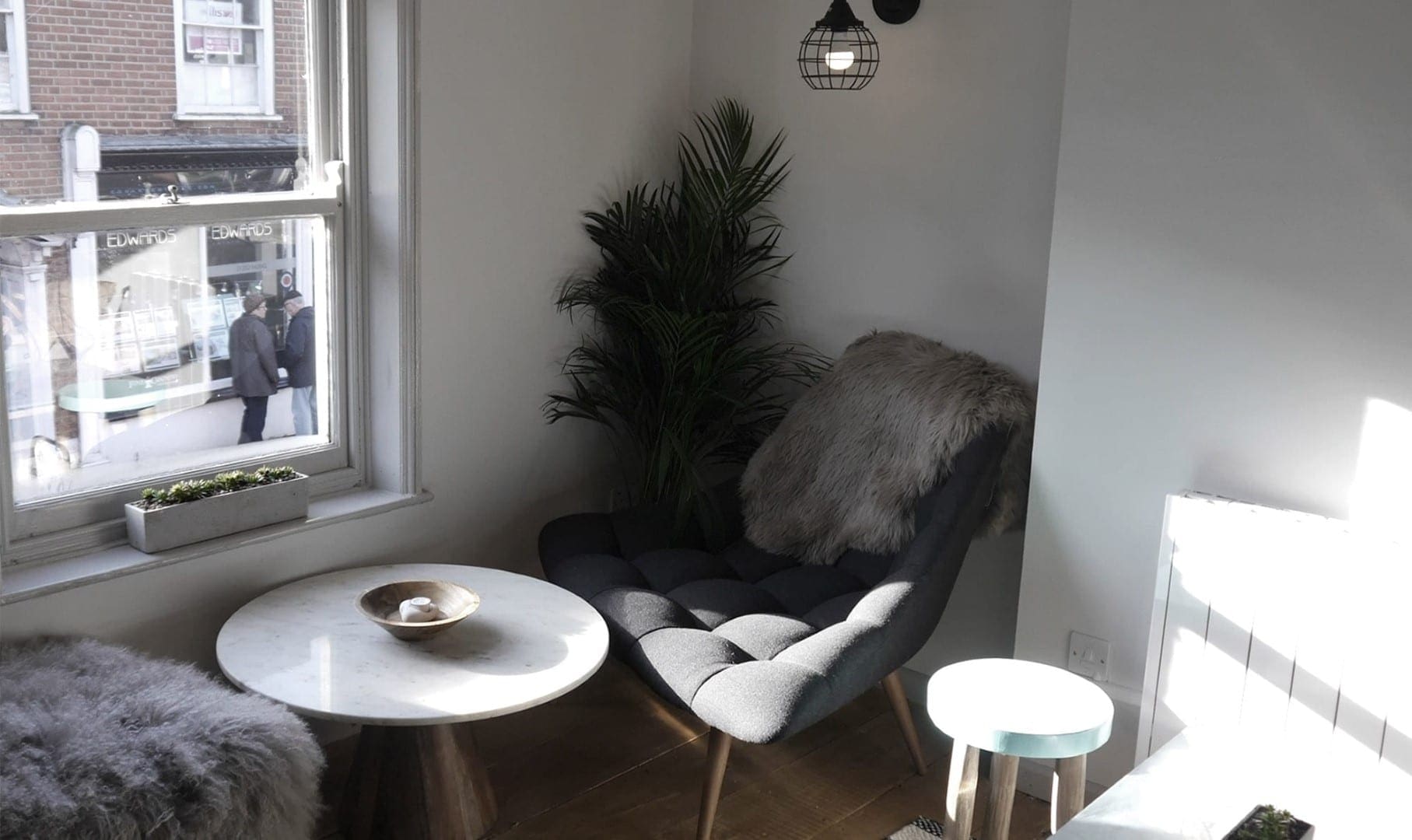 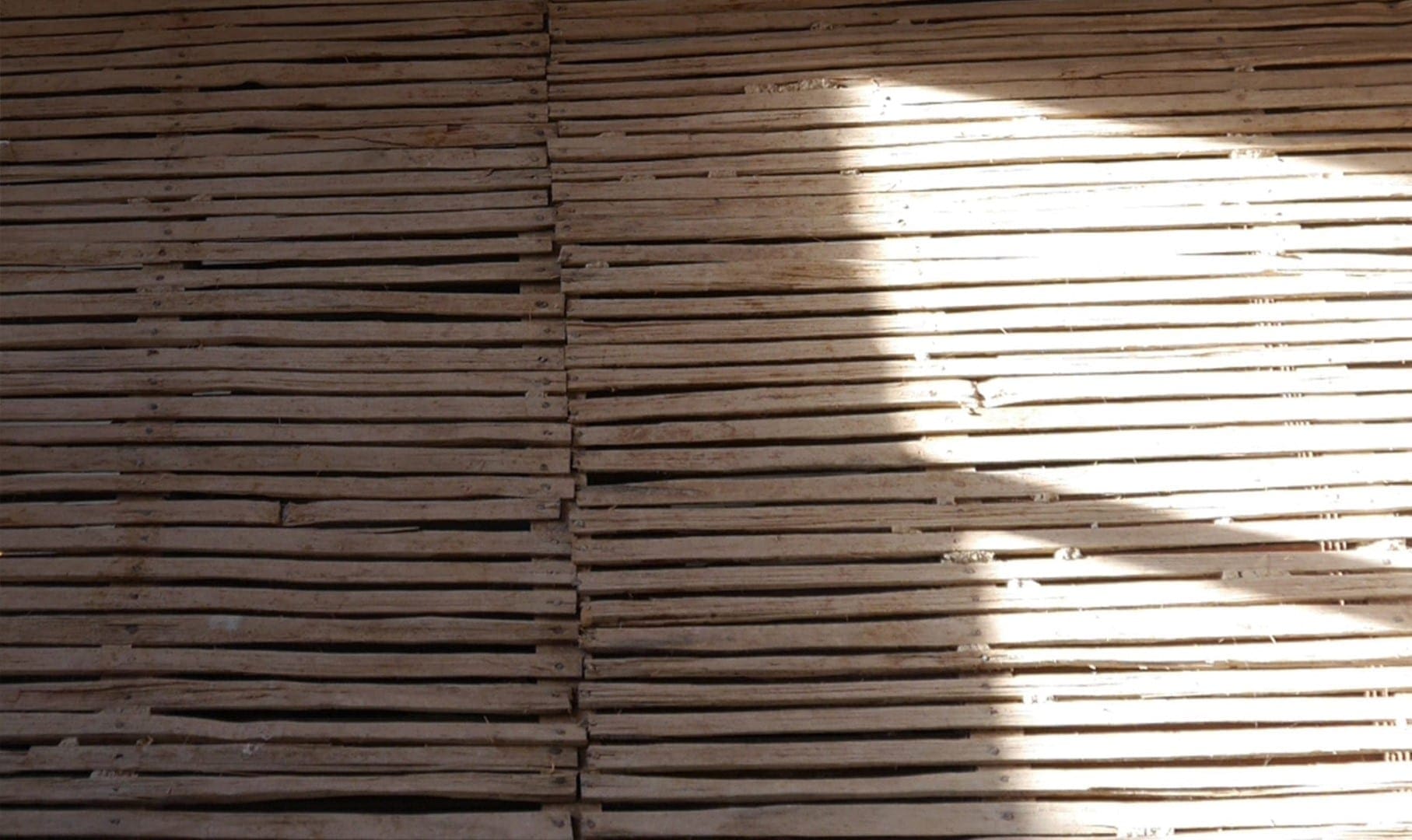 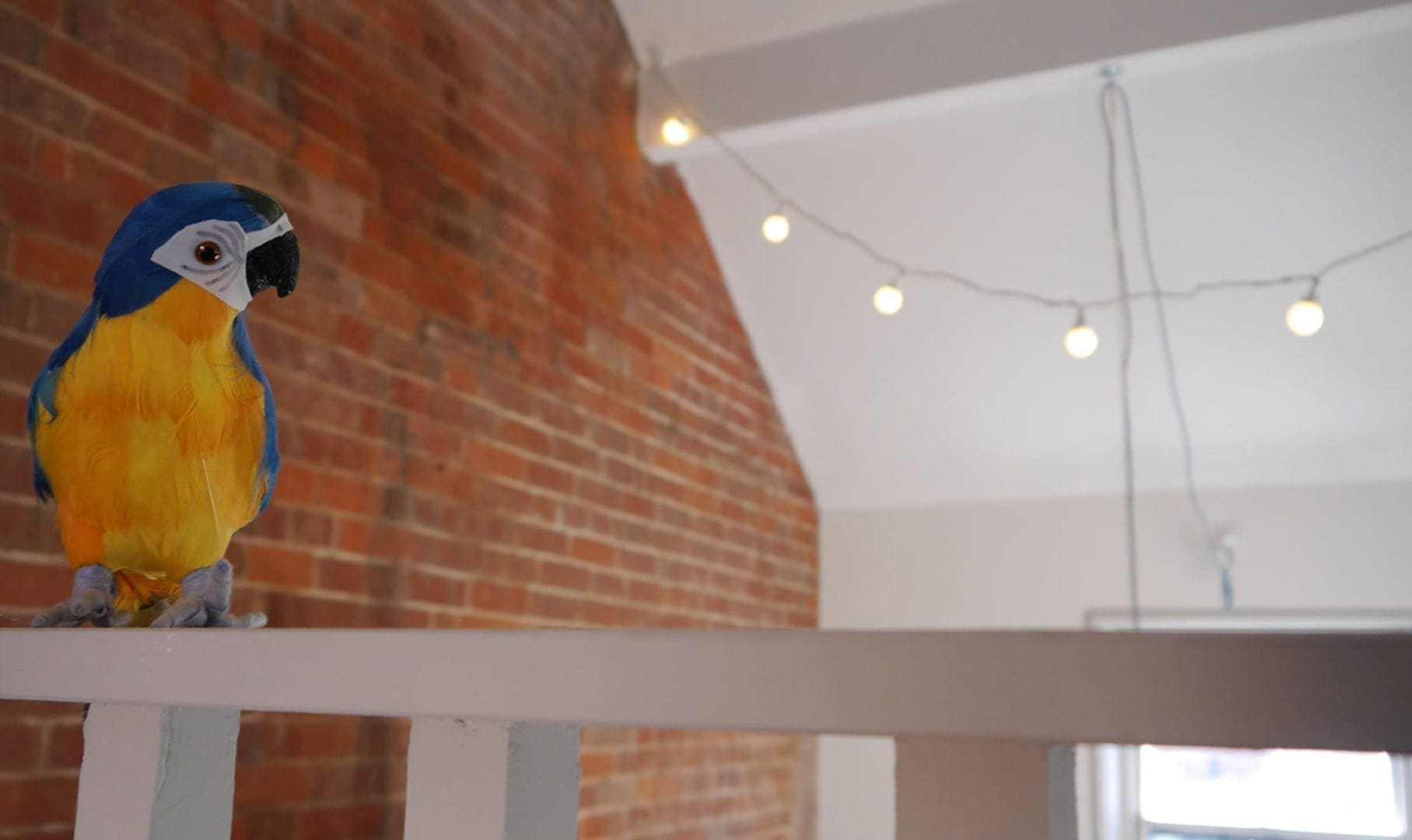 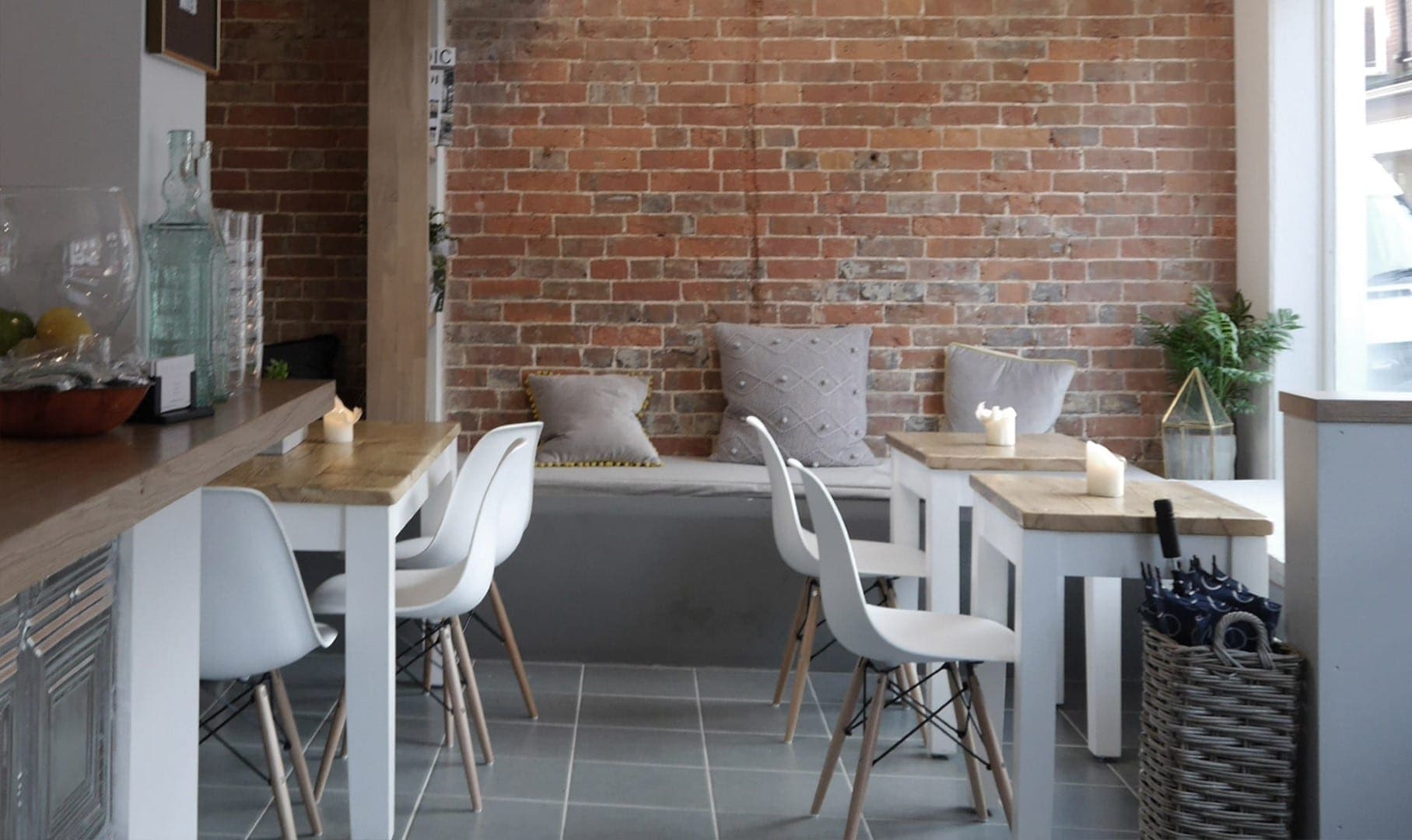 Daly Martin Williams Architects acted as Architects on this sensitive conversion of a listed building in East Street, Wimborne. The building has been converted from offices into ‘The Thirsty Bird’, a new espresso and wine bar. Located in central Wimborne (and directly opposite our offices!), the venue will form a welcome addition to this already thriving corner of the town.

Central to the design concept is the introduction of an open mezzanine between ground and first floor; forming a dramatic double height space with gallery seating over. Negotiation with the Conservation Officer of East Dorset District Council was required to achieve this feature, which was mitigated by other measures that seek to reveal the original fabric of the building, including exposing an original brick wall internally, and retaining a post a lathe partition wall as a feature.

Following consent, we produced construction plans for building regulations approval along with a detailed 3d model, which was a valuable tool to help visualise the internal spaces and integrate structure into the interior design.

The Thirsty Bird opened in January 2017.